Due to the concept of the terrain, a large number of obstacles, narrow passages, we decided to use a variant of replicas for airsoft equipment that are neither a gun nor a rifle, but something in between (sub-machine gun). The compact variant of the Heckler with the option of burst firing, makes the game incomparably more interesting compared to the variants with pistols.

Learn more about the price of airsoft games and about the rules. 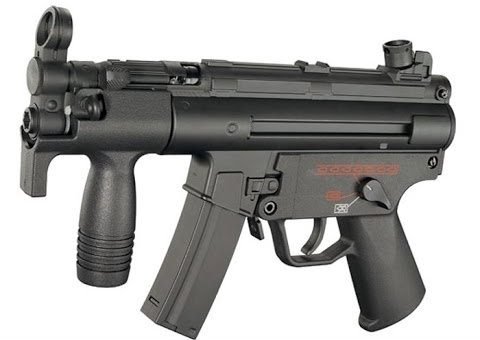