The stay of parents during the birthday celebration is not possible, with the exception of the parents of the child that is celebrating birthday.

Parents of other children attending the birthday party can wait for their children in a nearby cafe. 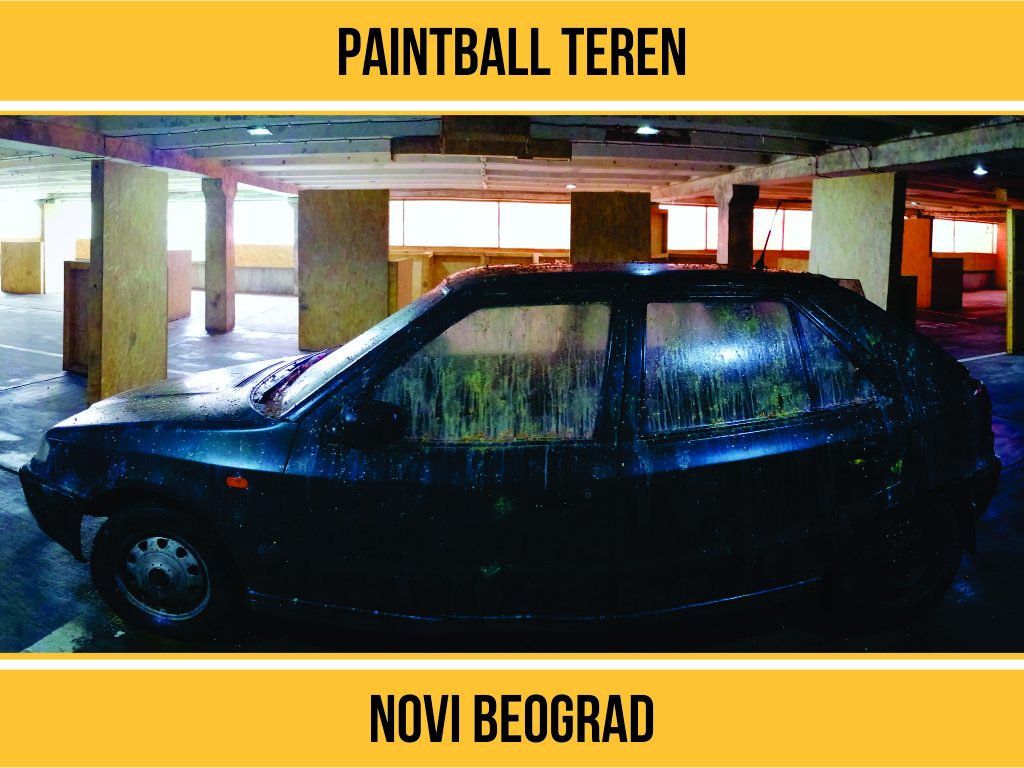 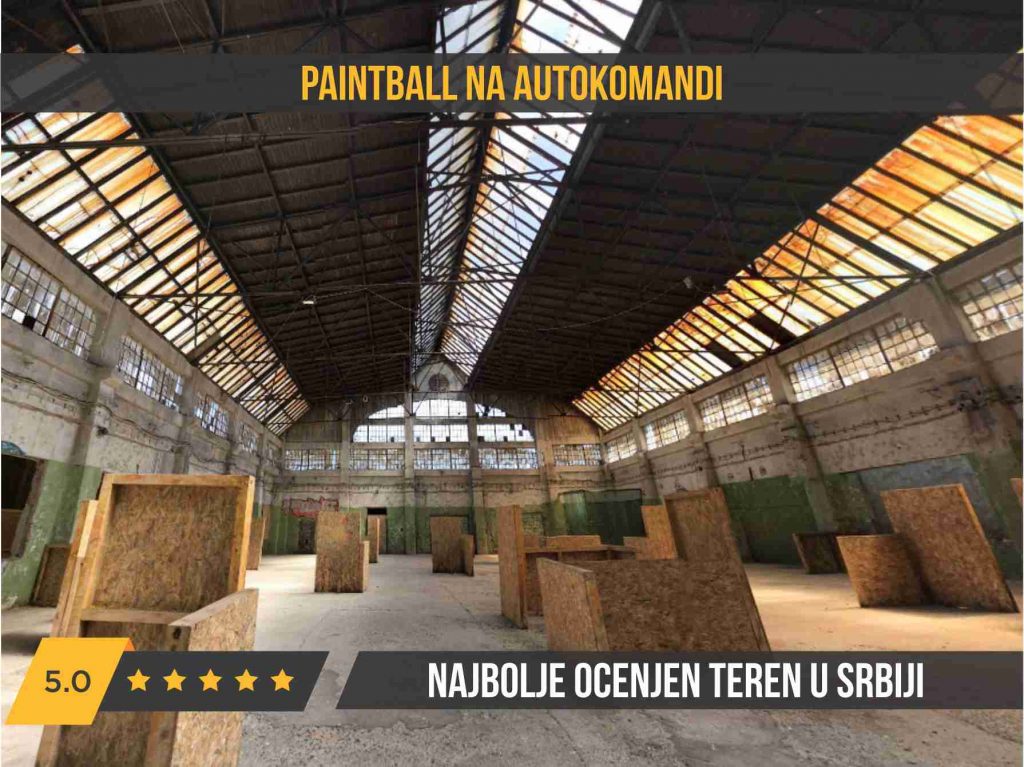 the rules of the game

Children’s paintball birthday parties have the same game rules as regular paintball. Players divided into two teams, marked with fluorescent vests, chase each other around the paintball field and shoot paintballs. Affected players go to their bases and wait for the end of the round.

The round lasts up to 5 minutes. Children’s paintball birthday parties last about 15 rounds on average.

Children’s paintball birthday parties require the wearing of a protective mask, overalls and body armor at all times for the safety of the participants. Removing the mask on the field is strictly prohibited. Failure to comply with this rule will result in the player being kicked out of the game.

The referee is with the players the whole time, monitors the situation and does not allow mask removal or any other form of indiscipline. 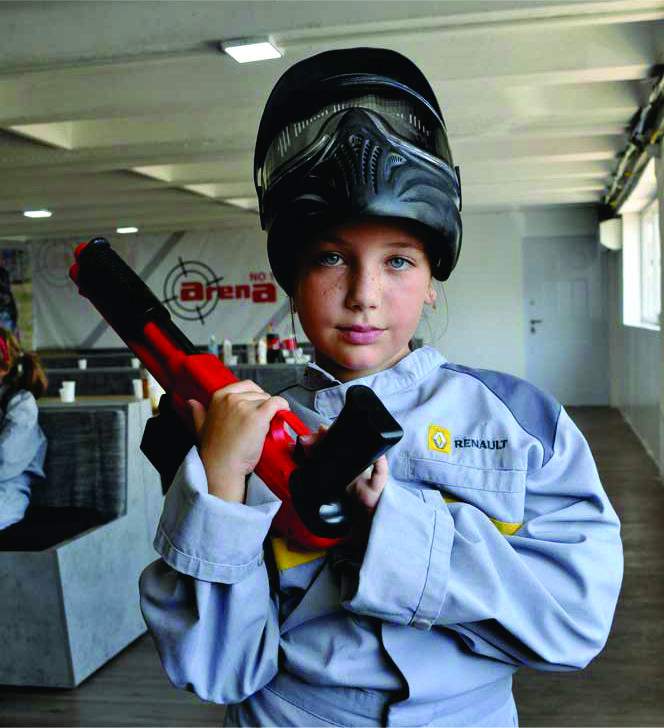 * It is NECESSARY to arrive at least 30 minutes earlier (pay attention to traffic jams, valid for guests and organizers).

* An advance payment of 5,000 dinars is required within two days after the appointment.

* If you have more than twenty children, an additional fee of 1700 dinars per player (in proportion to the number of players, the amount of food, balls and arrows increases).

* The seating area cannot be fully rented, each team has its own booth and does not mix with other teams.

* It is not allowed to bring catering, use fireworks for the cake and use piñatas.

* The discount on weekdays is not valid for the field at Ada Ciganlija.

* It is possible to order additional pizzas (for parents) at a price of 1000 dinars per pizza.

* Up to 10% of invited guests will certainly not respond to the invitation.

* 30% of players are almost always girls.